Three Leading Companies Invested Millions in Bitcoin This Year, Here Is Why

The U.S. government has expanded sanctions against Iran Minister of oil B. Zanganeh and the NIOC 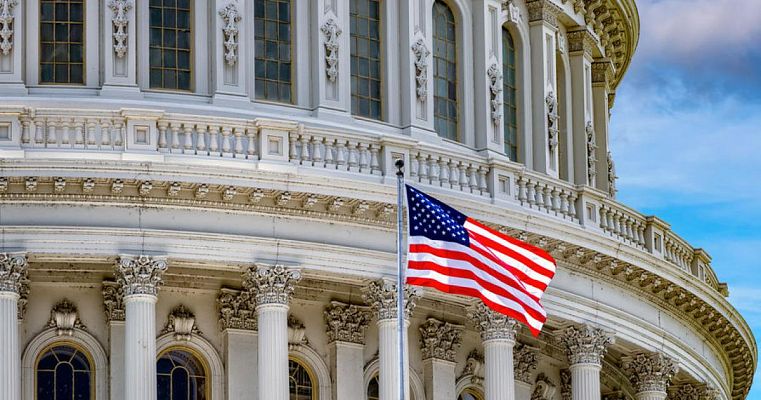 The U.S. justifies the extension of the sanctions that are listed in the list of persons and organizations provided financial support to the special forces of al-Quds of the Islamic revolutionary guard Corps

Washington, Oct 27 – IA Neftegaz.RU. The United States expanded sanctions against Iran, and particularly the restrictive measures were extended to the oil Minister of Iran B. Zanganeh and a number of other Iranian nationals, companies and organisations, including of oil Ministry of Iran.
This was announced by the U.S. Treasury.

States explain the expansion of the sanctions that are listed in the list of persons and organizations provided financial support to the special forces of the al-Quds revolutionary guards (the elite units of the Iranian armed forces).

In the opinion of the Secretary of the Treasury C. Mnuchin, the regime in Iran uses the oil sector to Finance destabilizing activities of al-Quds and the Iranian authorities continue to give priority to the support of terrorist organizations and its nuclear program, and not the needs of the Iranian people.

According to the American authorities, al-Quds, in particular, used more than 10ti NITC vessels to carry nearly 10 million barrels. of oil which were intended for the regime of President Bashar al-Assad.

Such actions if Iran continues to contribute to the preservation of the conflict in Syria.

Today’s decision is aimed against those involved in the supply and transportation of oil that is profitable al-Quds.

In 2019, the state Department has accused Iran of supplying oil to Syria, but evidence was not provided.

In addition, sanctions are imposed against 4x individuals who participated in the recent transaction for the sale of Iranian petrol is illegitimate according to US authorities, regime of the President. Maduro in Venezuela.

In addition, restriction was imposed on the 2x tankers under the flags of Honduras and Panama, according to American authorities, connected with the NIOC.

The inclusion in the black list means freezing assets in the United States and a ban for U.S. citizens or companies to do business with him involved.

Iran and the permanent members of the UN Security Council (Russia, Britain, China, USA, France) and Germany in 2015, has developed a Joint comprehensive plan of action (SVPD), which restricted Iran’s nuclear development in exchange for lifting UN sanctions and unilateral restrictive measures of the USA and the EU.

President of the United States at that time was a Democrat, Barack Obama.

In may 2018 the administration of the current President of the USA Republican D. trump announced the US withdrawal from SVPD previously exposed Iran unacceptable conditions.

The result against Iran were imposed massive economic sanctions.

The United States will continue to pursue its national interests illegal unilateral sanctions, while the US dollar is the main reserve currency in the world, and all payments on the global hydrocarbons markets are held in this currency.

While other countries depend on the US financial system, they have to obey the States.

However, the nuclear deal with Iran carries a very clear goal of the United States to establish in the country loyal to the regime, to ensure control over the world gas market.

The same policy of maximum pressure and is held against Venezuela, which in addition to expansion into global markets will allow the United States to ensure its own energy security.