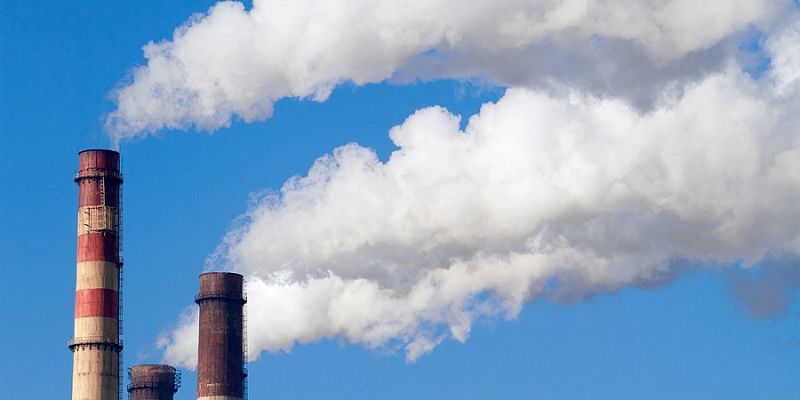 The transition between Novokuybyshevsk and Mednogorsk on the new model of the heat market by the method of an alternative boiler would be made in 2021.

Moscow, 28 Okt – news Agency Neftegaz.RU. The Russian government has approved the transition of Novokuybyshevsk, Samara region and the city of Mednogorsk, Orenburg region on charging of cost of thermal energy by the method of an alternative boiler.
About this 27 Oct 2020 announced T Plus filing the appropriate application.

The transition of these 2 cities on a new model of heat market according to the method of an alternative boiler would be made in 2021.

Previously, the issue of classification of cities for the pricing zone heating were considered and approved at the level of municipalities and approval authorities of constituent entities of the Russian Federation.

The transition in the pricing area allows you to bring in the heating system of cities is additional investment.

When all the conditions in the next 10 years in infrastructure heating Novokuybyshevsk T Plus may invest 3.4 billion rubles, which is 1.8 billion rubles exceed the amount of investments possible under tariff regulations.

Pending Federal bodies of Executive power can find application in the transition to a new model of heat market the cities of Kazan, Cheboksary, Penza, Saransk, Cheboksary and Togliatti.

The law about the new model of heat market was signed by Russian President Vladimir Putin in July 2017.

New model of heat market involves the introduction of free pricing on the principle of “alternative boiler house”.

If now the government regulates tariffs for heat, they are installed in the regions, then when the new model will be determined by the marginal price, i.e. the rate of “alternative boiler house”.

A unified heat supply organization will be the sole purchaser and supplier of heat in the area of its activities.

The transition to the new model is only possible with the consent of the region.