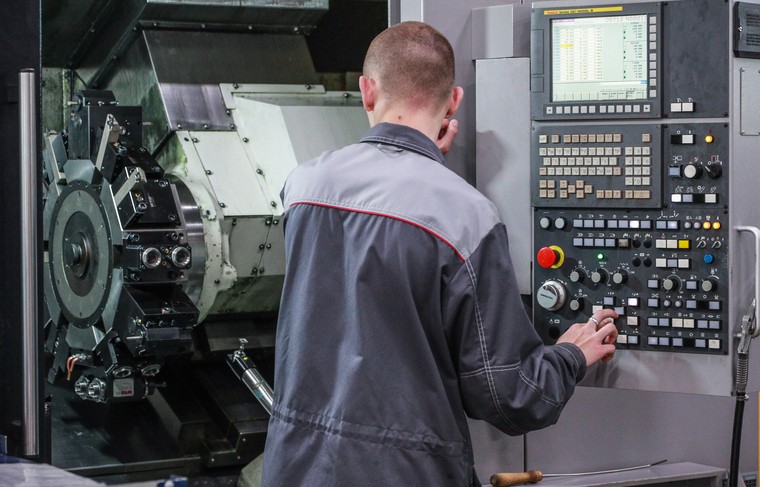 The Russian Cabinet approved the strategy of development of machine tool industry in the country. It involves the increased production and exports in this sector more than double by 2035. The document was signed by Prime Minister Mikhail Mishustin.

The production volume of machine tool production by 2035 is expected to grow 2.4 times compared to the year 2019 and reach to 79.5 billion rubles. This figure laid down in the sector’s development strategy approved by Prime Minister Mikhail Mishustin, — in a statement on the official website of the Cabinet.

The volume of exports in 15 years is expected to grow by 2.6 times — up to 16.5 billion rubles. In addition, the program includes a measure of localization of production machines — 70% manufacturing of components — 11,1 billion rubles.

Yesterday, November 7, 2020, the Cabinet approved a draft Executive order on the allocation of funds for social development of centers of economic growth of the far Eastern Federal district. According to the government, amendments will be made to the distribution of transfers provided in 2018-2022 years for the implementation of programs of social development of economic growth centers of the subjects included in the DFO.


In addition, the Cabinet approved amendments to the draft Federal law on amendments to the Tax code of the Russian Federation. Later they will be sent to the state Duma. In addition, the authorities agreed with the changes in the project on the Federal budget for 2021 and for the planning period in 2022 and 2023 years. The document took into account the Directive of the head of the Russian Federation Vladimir Putin and the Russian government, comments and suggestions of the state Duma, the accounts chamber, the main managers of means of the Federal budget.

Earlier NEWS.ru reported that the Cabinet of the Russian Federation agreed with the amendments in more than 100 laws relating to the types of control at the Federal, regional and municipal levels. Assuming these changes the draft Federal law approved by the government.