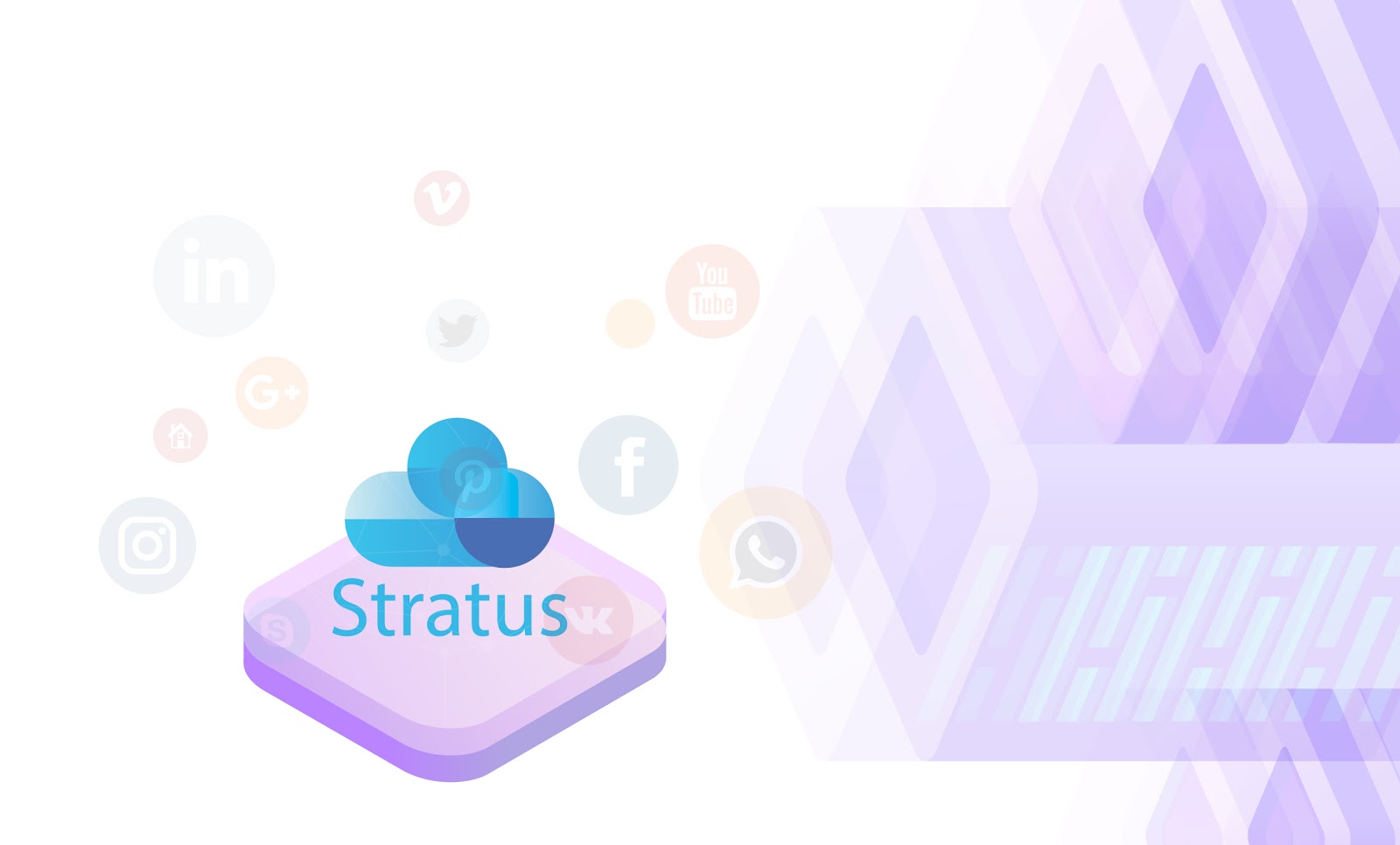 The platform, which has an easy to the eye interface, rolled out with its first phase of services that introduce functionalities similar to those found on Twitter, PayPal, Facebook and Medium.

Other features that offer alternatives to existing mainstream platforms such as Instagram, Linked In, Coinbase, YouTube, TikTok and more, will gradually get released shortly.

Stratus promises to become the solution to the many problems plaguing the social media space, such as racial profiling, data sale/distribution and superfluous censoring of opinions.

McCullah addressed these menacing issues that currently affect social media enthusiasts and guaranteed that his new platform would champion free speech and refrain from data mining practices, all while maintaining the privacy of data, transactions and communications.

Stratus aims to eradicate malicious characters on its platforms by giving each user the ability to verify their true identity with a blue tick. This feature will help social media users to spot catfish accounts and thus evade the scam attempts of anonymous people hiding behind pseudonymous accounts.

While developing his new social network, Stephen McCullah identified credit card fraud and data leaks as two of the most vicious online issues that have made social media platforms a dangerous place to be. The risks of such occurrences affecting innocent users are exacerbated by people having to operate numerous accounts across multiple websites to access the diverse services they seek.

Stratus has merged trading and payments services with the usual social media features to minimize the risks of personal user data getting exposed online, all within one centralized website and app. The Stratus ecosystem is also encrypted by high-grade encryption that will prove laborious if not impossible to crack.

Some of the gifts that Stratus relentlessly keeps on giving include a peer to peer marketplace, blog and advertisement hubs, where merchants can advertise businesses and products, share content and market their services.

The market hub uses a search engine that aids users in finding whatever they wish to buy. The blog section also allows content creators to post informative articles and share their expertise at very affordable rates and lucrative commissions upon every single view of their blog.