GULAGToken: The Cryptocurrency to Change the Crowdfunding Space

Matteo Belcastro: An upcoming artist manager and his story 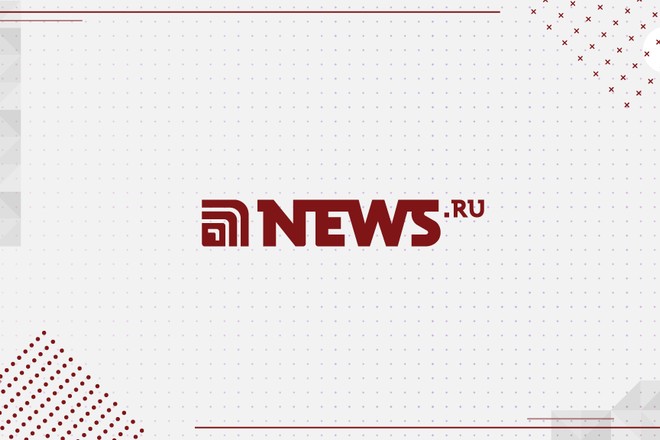 Strategically important goods and resources, the smuggling of which in large scale criminal liability is now classified as “wooden sleepers for railway and tram tracks”. Under this title, unscrupulous exporters have begun to declare valuable timber for shipment abroad.

From 22 October, the government amended the list of goods and resources, whose illegal movement across the border of the Russian Federation on a large scale punishable under article 226.1 of the Russian criminal code. The list included railway and tram sleepers, under the guise that the country exported timber and other valuable materials, avoiding responsibility for violating the law.

At this time, depending on the number of partners for this offence face imprisonment for a term of three to 12 years. Large amount of contraband recognizes the attempt of illegal export of goods worth over 100 thousand rubles.

The decision on toughening of responsibility taken by the government resolution of 8 October 2020 after a meeting in the Kremlin on the development and decriminalization forestry sector held on 30 September.

The practice of export of simple raw materials, products low processing. It often goes through different kinds of again grey or frankly criminal schemes of export products. Need to revise approaches to the work of the customs, to configure it so that under the guise of timber is not exported logs, — “The parliamentary newspaper” Russian President Vladimir Putin.


Following the discussion, the head of state also charged from 1 January 2022 to implement a complete ban of export from Russia raw or rough, only for a kind of sawn timber softwood and valuable hardwoods.

For the implementation of presidential instructions to improve the situation in the forestry sector will need to take 13 of the Federal bills said October 21 at the government hour in the Federation Council, Vice-Premier of Victoria Abramchenko.

Earlier, Deputy Prime Minister of Russia Victoria Abramchenko following the meeting with President Vladimir Putin approved the plan of measures on decriminalization and development of the forest complex. She said that every decision of a plan aimed at restoring order in a particular area of the forest complex of the country. These problems have previously put before the Cabinet, the Federal Executive authorities, heads of regions and representatives of industry professional business community.

Abramchenko added that the plan is not only about decriminalization of forestry, but also about its development. Key provisions of the plan must be implemented by the end of 2021, she added.

The first clause of the plan — encourage the processing and the measures of state support. According to him, the Ministry of economic development until December 15, we will have to draft regulatory legal act, establishing a total ban of export of unprocessed or roughly processed timber pine and valuable hardwoods from 1 January 2022.

Economists in Russia often point out that the raw round timber, even outside of criminal schemes exported abroad, while the domestic economy is poorly developed manufacturing industry. Plan Abramchenko includes not only measures to limit the export of forest, but also measures aimed at stimulating recycling and demand of timber in the country.

The plan States that the Ministry of construction and Ministry of industry until December 1, should ensure that, in the pilot regions implementation of complex of measures aimed at development of construction with a target level of 20% of apartment houses and objects socially-cultural appointment. This assumes the use of wooden structures.

The Ministry of Finance, the Ministry of construction and Ministry of industry and trade by July 1, 2021 it will be necessary to extend the mortgage programs on the projects of individual housing construction with the use of wooden prefabricated houses manufactured industrially.

The second provision of the plan Abramchenko — digitization and “whitewashing” of the forest complex.

Deputy Prime Minister proposes creation of a Federal state information system of forest complex (FGIS LK). Russia will have the state forest registry. By 1 September 2021, the Federal forest service, Minsitry, Rosreestr, the Federal space Agency will have to create a public map of forests of Russia as a unified electronic public resource.

Finally, in terms of the prescribed measures of forest supervision. The Ministry of environment has received orders to prepare by 1 December for submission to the state Duma the draft forest supervision, wrote NEWS.ru.