NFTify | Create your own NFT store with no code knowledge

What is Pontem Network ? 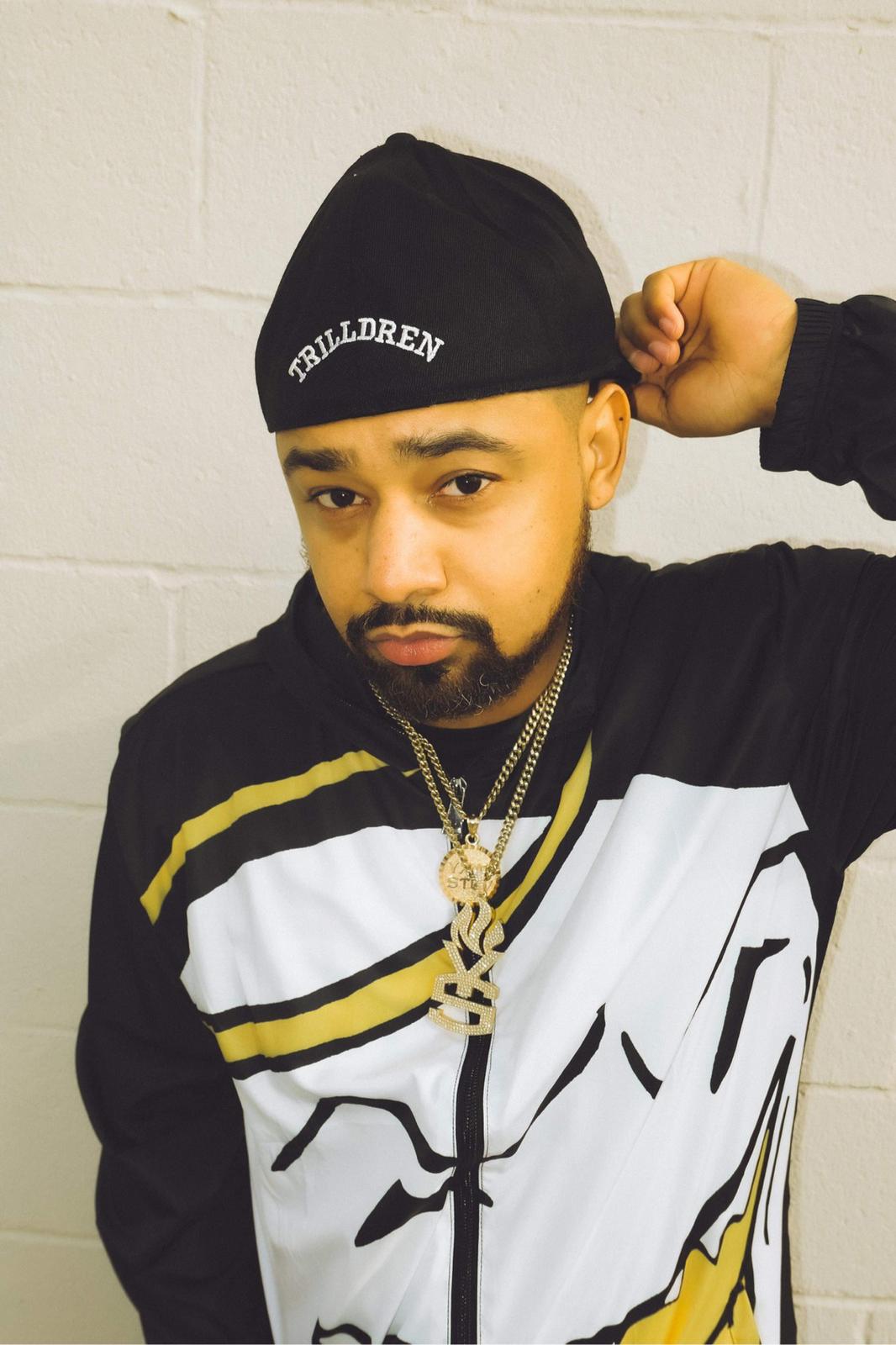 “Yxng Stov!,” can be heard at the onset of plenty of standout records from Mo3’s discography, making the versatile producer the perfect choice to assist in curating the anticipated Shottaz 4Eva album, which is expected to release in full on Friday (Feb. 19).
This beat guru’s sonic brilliance shines through on a number of records on the Osama album, for which Stovall served as one of the main producers, outside of working solo on some of Mo3’s highlighted records like “Long Time Coming,” “Let Me Find Out,” and “Broken Love ft Kevin Gates.”

Rob Stovall’s friendship with Mo3 dates back to 2017, When he met 3 outside of a barbershop in South Oakcliff, TX. The duo began working in the studio thanks to the beacon of friendship that’s known as Shawn G. The “2Nineteen” producer looks at linking up with with Empire’s own, T-Rell as well, who he recently locked in as his manager. Yxng Stov and T-Rell will release a baby-making R&B EP filled with nostalgic melodies and lustful vibes before Valentines Day. “I expect this project to show my versatility as a producer who can do more than make street music,” says the young hit-maker. Stay tuned for more hits and vibey music coming from the OKC native Rob Stovall all 2021 and so on.