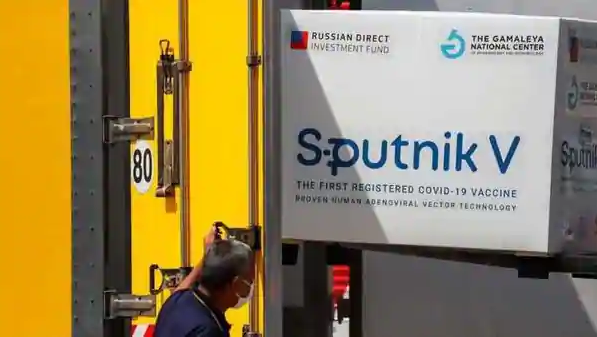 Reports that appeared in a number of media outlets that the Brazilian authorities have abandoned the accelerated registration of the Sputnik V vaccine are unreliable. This was reported to RBC by the press service of the Russian Direct Investment Fund (RDIF).

“We inform you that the National Health Surveillance Agency (Anvisa) has requested additional information regarding the Sputnik V vaccine, which will be provided in the near future,” it said.

The fund noted that a request for additional information by the regulator is a standard procedure and does not mean a refusal to register.

The RDIF reported that the Brazilian Congress approved a law pending in the country’s Senate, which, if adopted, would automatically use the vaccine registered in a number of countries, including Russia, on the territory of the republic.

“We also draw the attention of media representatives that as part of the disinformation campaign against the Sputnik V vaccine, false information is deliberately disseminated at night and on weekends to complicate the verification process,” the RDIF noted.

Information that the Brazilian National Health Surveillance Agency (Anvisa) rejected a request for approval of the use of “Sputnik V” in an emergency emerged on the night of January 17. The regulator said that the documents for the authorization to use the drug were returned to the pharmaceutical company Uniao Quimica, because the vaccine does not meet government criteria.