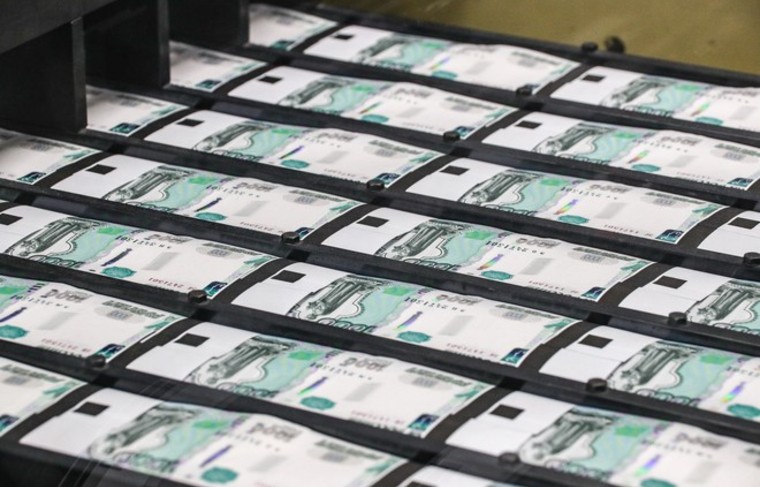 The Parliament had completed the acceptance of amendments to the draft financial plan for 2021 and the planning period in 2022 and 2023 years, said the first Deputy Chairman of the Duma Committee on budget and taxes Valentin Shurchanov. Amendments received record number.

Nearly 600 amendments were proposed by the Finance Ministry, rest other subjects of legislative initiative, including parliamentary faction. The total amount of all financial changes may exceed several trillion rubles “Izvestia”.

Compared to previous years (amendments. — NEWS.ru) much more than usual. We can say that we received a record number: more than a thousand. Next Monday, the 16th day, our Committee will begin their review. No industry, which they would not touchsaid Shurchanov.

Thus, the development of the “United Russia” for additional funds to improve the infrastructure and quality of life of people in villages and towns, resettlement of emergency housing, providing communication to small towns. The liberal democratic party will propose amendments on three blocks: national economy, social policy, and actors. The Communist party proposed to increase funding for the program of rural territories development of the real sector of the economy, subsidizing of air flights to the far East and resettlement from the far North. “Fair Russia”, among other things, considers it necessary to increase the salaries of teachers on distance.

Wrote NEWS.ru the implementation of gasification programs in Russia is estimated at 1,915 billion rubles and will require additional sources of funding, announced by Minister of energy Alexander Novak.