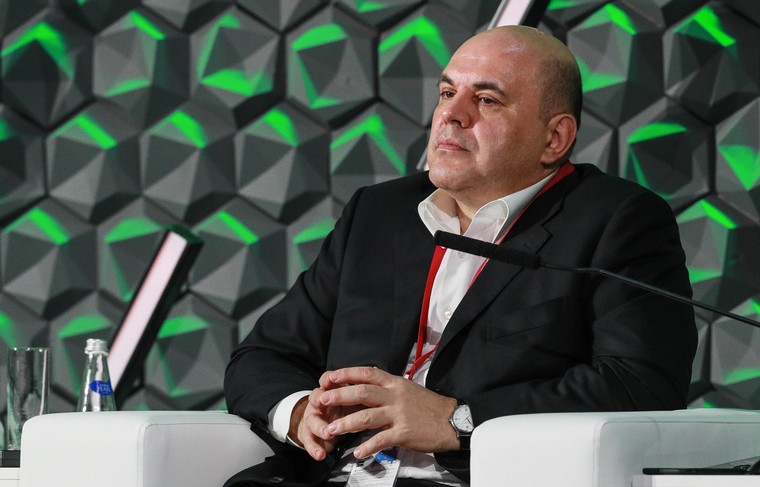 In the Vladimir and Moscow regions will appear new special economic zones. The corresponding decree was signed by Russian Prime Minister Mikhail Mishustin. The document is available on the website of the Cabinet.

New special economic zones (SEZ) will be created in the Moscow and Vladimir regions. The decree about it was signed by Prime Minister Mikhail Mishustin, — have informed in a press-service of the government.

On the territory of the Vladimir region Kovrov district will be open furniture companies, textile and polyurethane production and plant of medium machine building. The launch of this SEZ will attract in the region of approximately 2.6 billion investment and will create 500 jobs. The zone will be created according to the “Dobrogea-1”.

In Domodedovo in the Moscow region will be open SEZ “Maksimikha”. There are going to implement investment projects in the food and manufacturing industries. Will appear there, and terminal and logistics center. In 2029, in this SEZ will be available for at least 530 jobs and investment, according to forecasts, will amount to about 10 billion rubles.


When placed in the SEZ, which are created for the development of high-tech industries, tourism, port infrastructure, the business receives many benefits. Including tax benefits, minimization of administrative barriers and customs preferences, as well as lower rents. In addition, the residents of such areas can seek advice for the management companies to implement investment projects.

Wrote NEWS.ru previously Mishustin has approved the composition of the government Commission on the Russian language, which included 43 persons.