Hugo Finance is now live on PancakeSwap: Learn About The Upcoming Developments!

Katie couch and the most challenging part of her career. 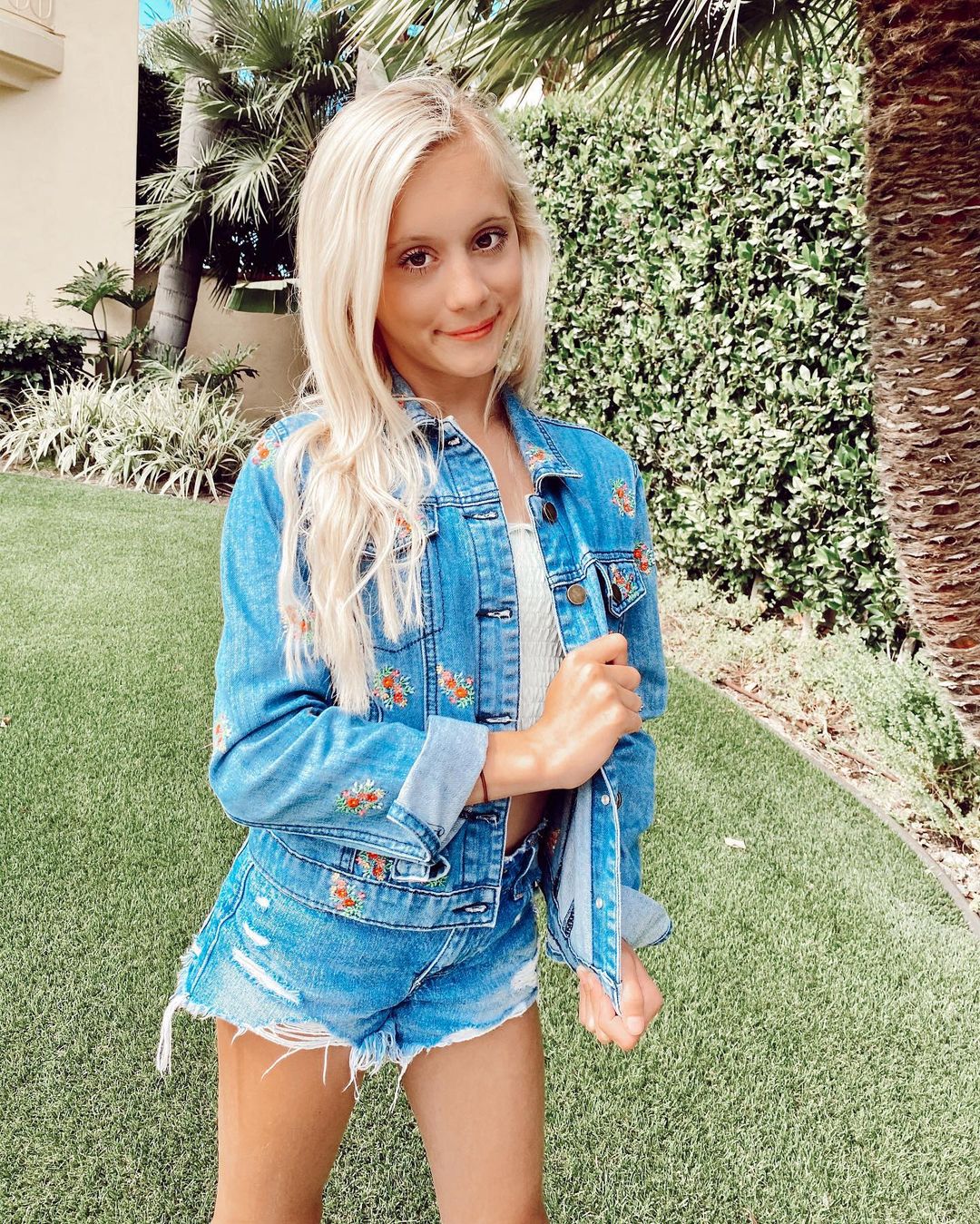 Becoming a competitive dancer has become substantially more difficult due to all the competition and an increased number of people from all different age groups. Katie Couch is a professional teenage actress and dancer that has recently made a huge impact on the entire industry because of her advanced skills at a young age. She was born on March 23, 2007, in Michigan, USA. She is the sibling to her older sister, Mackenzie Couch, and her identical twin sister, Kameron Couch, which are both experienced dancers. Katie started her career at age seven after she began dancing at a nearby rec center. She started small but began working her way up to competitive dancing very quickly.

Even though Katie practices dance for countless hours a week she still had to live life like any normal teenager. A big difference between her and most teens is that after going to school from 8 am to 3:30 pm she goes to dance practice from 4 pm to sometimes as late as 9:30 pm. That means that after over a 12 hour day she still has to go home and do her homework and study. It is a lot for a young girl to handle and she would not be able to do it all without her love and passion for dancing. She says that balancing her busy life is the most challenging part of her career. Some of her performances have been with Project 21 and the Westside Dance Project. Her most notable performance was in 2017 when she was recruited to be a dancer in DJ Snake’s music video for “A Different Way”. She was also later featured in a music video with Kesha in 2019. Katie has created a very successful career thanks to all the long hours that she has put in over the years. It is a lot of work but she says that it is all worth it once she steps on the stage and is able to take a break from reality and simply focus on performing.

Performing this much takes a toll on Katie which is why needs to meet with a trainer regularly to perform muscle recovery and manage her overall health. She utilizes inspiration from her favorite actress, Selena Gomez, in order to stay focused and dedicated to her career. Overall she says that her mother has been her biggest inspiration. Her advice for anyone who is thinking about entering competitive dancing is to just go for it and stop hesitating.