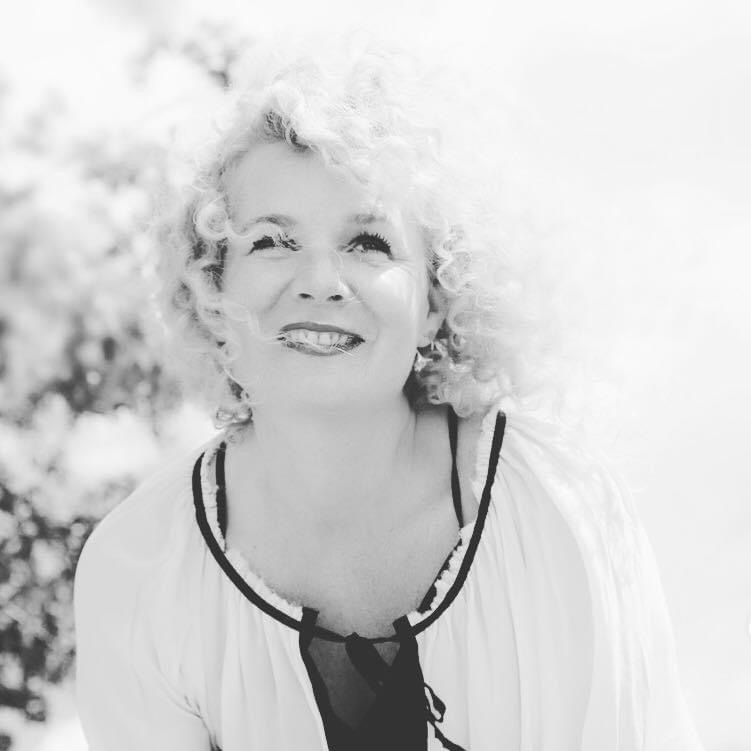 London, UK, 31 July 2021, ZEXPRWIRE, Singer-songwriter, actress, director, producer, and human rights activist K-Syran is pleased to announce the release of her latest single D.R.A.M.A., created in collaboration with renowned superstar StoneBridge. The single has been released with a stunning video shot by Clarina Hocké on location in Greece, and is now available to be seen on YouTube.

“D.R.A.M.A. is exactly the sort of song we all need right now,” says K-Syran. “It’s so upbeat and fun, and it makes you want to dance. I hope you’ll check it out!”

According to the artist, the video shoot in Greece ended up being quite an adventure. On their first day, they arrived at their beautiful R&B flat by the sea in Spetses. As they sat outside enjoying the magnificent view over a glass of wine, the neighbor’s wife suddenly stormed outside with a chair above her head, shouting her husband’s name.

“She then proceeded to hang the chair on the fence outside our kitchen window, then threw her Hoover into the shared garden. A real-life Carmen! But with a song called D.RA.M.A., I guess there had to be some drama involved!”

K-Syran has seen tremendous success as an actress, author, director, and lyricist, not to mention as an impassioned activist for women’s rights. As a trained singer, her musical career knows no bounds, with previous musical collaborations that include Sugarbabes’ Amelle Berrabah and British dance music producer and DJ Mark Loverush.

Her single ‘Intimacy’ was nominated by the United Nations in the U.K. for to be the anthem of international Women’s Day, while her album ‘Dizzy’ has been nominated for a number of prestigious awards in the U.S. Renowned for her energetic and versatile live performances as well as an exquisite dress sense, K-Syran continues to amaze fans with her upbeat and infectious style.

Born in Norway as Katrina Syran, K-Syran is a singer-songwriter, actress, director, producer, and human rights activist based in Geneva, Switzerland. Having embarked on a musical career early on in the footsteps of her father, a professional drummer, she performed as a singer in various ensembles throughout her youth, including a jazz combo and a hard rock band.

This young mother of four is a devoted feminist with a parallel career as a playwright and activist for women’s rights. Her own play, ‘Breaking The Silence’, was nominated ‘Best Play’ at the London Summit organized by Angelina Jolie and William Hague, whilst her self-penned track ‘Intimacy’ became the anthem for International Women’s Day.

With a string of US Billboard chart hits, Music Week dance hits and movie roles to her name, K-Syran has been cast in the lead role of an upcoming movie, while continuing to release new recordings. She has recently released a musical video created collaboratively with StoneBridge, which can be viewed on her YouTube channel.

The post K-Syran is pleased to announce the release of her latest single D.R.A.M.A appeared first on Zex PR Wire.