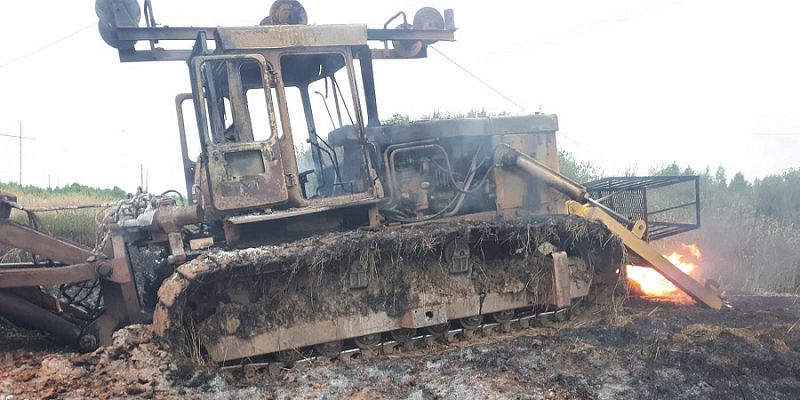 Kirov, 3 Nov – IA Neftegaz.RU.In January-October 2020 in the Kirov region was 15 cases of damage to pipelines.
About Gazprom Mezhregiongaz announced on 2 November 2020

According to statistics, conducting unauthorized excavation of both legal and natural persons – a common cause of damage to the pipeline.

According to Gazprom gazoraspredeleniye Kirov, of the 15 cases of damage to the pipelines:

Buffer zone of the pipeline is a territory with special conditions of use, installed along the routes of pipelines and around other facilities of the gas system to ensure normal conditions of operation.

The security zone is limited by conventional lines passing at a distance of 2 m from each side of the pipeline.

Protected zone of the pipelines is provided for protection of pipelines from damage and prevent accidents.

On the territory of protected zones permitted agricultural operation, but not construction.

Excavation in protected areas is allowed only by agreement with the operators of underground utilities.

Gazprom gazoraspredeleniye Kirov recalls that gas distribution networks belong to the category of hazardous production facilities, so all excavation work is carried out only with authorization and permission from the territorial Department of administration of the settlement.