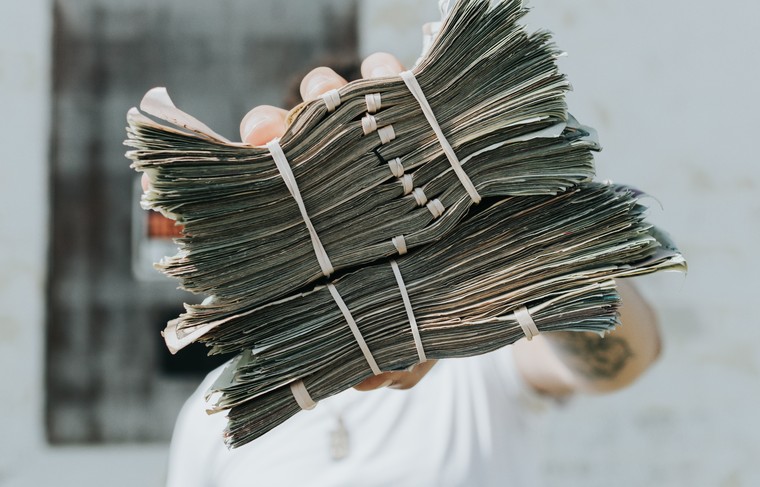 MPs are unlikely to support the offer of experts of the Higher school of Economics (HSE) on the increase of reinvestirovanie high personal income of wealthy Russians and the available funds of corporations. This opinion was expressed by first Deputy head of the budget Committee of the Federation Council Elena Perminova.

She noted that the economy is now in difficult situation, so “to put pressure on business and citizens higher taxes is impractical”.

The budget had been drawn up, preparing for the second reading, and such significant changes in it are unlikely to be, — Perminov RIA Novosti.

In addition, she added, after a twenty-year period when I used the flat rate tax has already taken a number of steps to increase the tax rate to 15% for those who receive more than five million rubles a year. In this case we are talking about 60 billion rubles, said the Senator.


Earlier, President Vladimir Putin has proposed from 2021 to cancel the flat rate tax on incomes of physical persons (personal income tax) and to increase its rate from 13% to 15% for income over 5 million per year. Funds from the increase in personal income tax, as stated, will be directed on treatment of children with orphan (rare) diseases. On 21 October the State Duma adopted the bill in the first reading.

Wrote NEWS.ru HSE experts to review the draft budget for the years 2021-2023 proposed to raise personal income tax for wealthy Russians, as well as income tax of the companies. In particular, experts believe it possible to establish a personal income tax at the level of 20-24% for income over 12 and 24 million rubles per year, and the profit tax from 24 to 30% with the establishment of effective investment deduction.