In Russia increased the number of counterfeit money 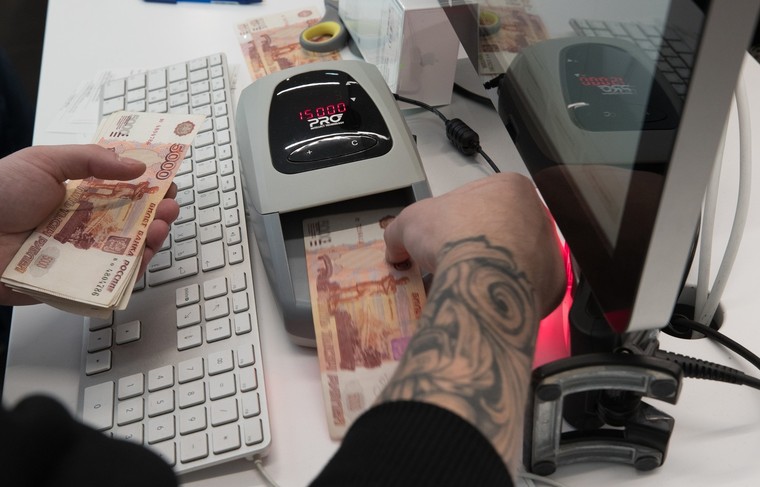 CBR revealed for the third quarter of 2020, almost 2% more fake notes than in the same period of 2019. In all, over three quarters of the number of fakes increased by nearly 4% compared to the same period last year.

The most counterfeited denominations of five thousand rubles. They identified more than 8.6 thousand. In second place thousand-dollar banknotes and 1.7 thousand. Counterfeit bills are in two thousand roubles to come across much less frequently, they identified about 400 pieces, “Газета.Ru” with reference to the data controller.

The publication notes that the statistics of the Central Bank does not reflect the real picture since we are talking only about the fakes, which are fixed by the banks. However, most counterfeit bills are detected, police officers and cashiers of the stores.

According to experts, the majority of detected counterfeits are of low quality. They are often printed on plain paper using an ordinary printer.


The increase in the number of fakes, they explain the increased interest of Russians to cash. In addition, in the pre-crisis period was less because of the stabilization of the economic situation.

Earlier NEWS.ru wrote that experts made a number of recommendations how not to become a victim of counterfeiters. In particular, they suggest not to withdraw money from freestanding ATMs, to learn and remember special markers on genuine bills, and to be careful with cash transactions.