Pinup Studio Is Offering Customized Extensions To Its Color Service

Church of Scientology Nashville Showcases Drug Prevention and Awareness in 2022 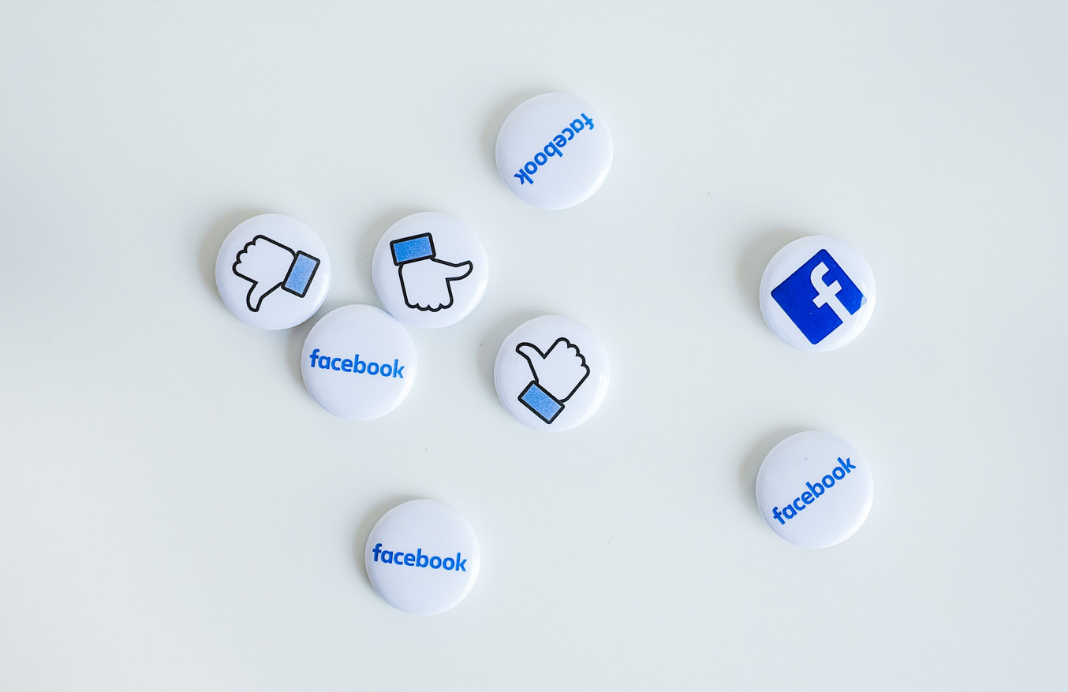 Facebook has grown and continues to be the king of social networks and platforms, where in the latest study by We Are Social, it indicates that Facebook is already reaching 2,500 million active users, having an increase of 8% compared to the last quarter.

Although, for various reasons, when investing in advertising on the Facebook platform, 1,950 million active users can be reached, 32% of the population over 13 years of age can be reached by Facebook ads, nevertheless, the scope has increased from last quarter by 1%. Of the active users, 44% are female and 56% are male.

Facebook, has support of its instant messaging, known as FB Messenger, with about 1,300 million users. One of the great debates that exist among digital marketing specialists is about the growth of the social network TikTok, in recent months, within the mobile 2020 report, it is known that FB Messenger and Facebook are in the first and second place as the applications with the most downloads globally.

If a specialist focuses on the range of 19 years to 34 years, within the platform it represents more than half of the world’s adults.

In total, by advertising, almost 852 million female users and 1,097 million male users can be reached, where the most important community is between the ages of 18 and 34, 460 million are female and 652 million are male.

Once the age and gender ranges that you can reach through advertising have been defined, it is necessary to know the average reach that you can achieve and according to the country you want to focus on. The following table shows the 24 countries with the greatest reach according to advertising and investment.

On average, the reach of advertising globally is 32%, depending on the investment made, taking into account that the population over 13 years of age. However, the following image shows that there are many countries that exceed the global average.

For the presentation of the values, the image shows the growth by quarter, where it shows the absolute and relative increase. The difference between each of them is that

Not everything is wonderful, now there is a decrease in the communities, among them there is Spain that has lost 1 million users, this is equal to 4.5% compared to the last quarter.

The language that dominates the Facebook community is English, with 1,100 million users this is almost 57% of all the users that you can reach through advertising, the second language would be Spanish which represents 350 million, this is equal to 18% of the population.

If a brand has a more globalized positioning as its objective, by handling these two languages, it practically reaches about 75% of the population within Facebook.

98% of people use any type of mobile phone, 79% of people only use phones to access Facebook , 19% use between phone and computer to access and only 1.9% use only computer or laptop.

It is the number of times that users interact with a page, the activities carried out are the following:

There are countries that exceed the average number of comments, such as the Philippines, which is 12 comments per user, Mexico for 8 comments and Argentina for 7 comments.

The amount of clicks for advertising, Mexico for 16 clicks, Argentina and Spain for 15 clicks each, and Colombia for 12 clicks.

The average global organic reach is 5.2% depending on the number of likes the page has, and the reach that can be achieved when investing in advertising is 28% on average, this number is very significant that should be taken in account for increasing brand presence.

Of course there are countries that have more reach such as Argentina has almost 6% reach, Spain and Mexico 5.3%.

All the publications made are obtained through the constant interaction that you can achieve with users.

Organic reach according to the number of fans

One of the most difficult achievements to achieve is to increase reach, since, if you remember that reach is the number of unique people who reach the content , if a page is below 10,000 fans it has an average reach of almost 5 % and 8.21% interaction, and a page has more than 100,000 fans has a reach of 2.34% and 2.19% interaction.

The list presents the 20 pages with the most likes and followers, it should be noted that within the fan page is a relationship where the user has the power to interact with the page, it is not necessary to follow the page and give it a like, so according to The page can see a small difference between this and more if it is about public figures or personal brands, you can notice more, such as the page of Cristiano Ronaldo, Shakira, Leo Messi, Eminen, among others.

The social network continues to grow and has had an important impact, either from the protection of personal data, to the use and manipulation of it, all this leads to Facebook taking and making significant changes in its algorithm to create a friendly environment and safe for its users.

Facebook has carried out very accurate strategies at a commercial level, where it seeks to create an ecosystem that studies, and feeds on the interactions made by users on its various platforms, this has Instagram , WhatsApp and FB Messenger.

One of the great dilemmas that most users have is about the new social network TikTok and if it is capable of surpassing Facebook, it is true that TikTok is an interesting social network that has shaken and changed the way of presenting content, but, It is a social network focused on young people, it must be able to adapt to any technological generation and the new steps of Facebook must also be evaluated.

And if I were you, I do not worry about the social network or the means of communication, but to evaluate THE BEHAVIOR OF THE USERS, what they share, what they need to know and what they consider interesting. Focus, even if it is 1 hour a day, in evaluating how your users who like to read or what they dislike behave, everything is valid, only if you want to create a true experience for the customer.