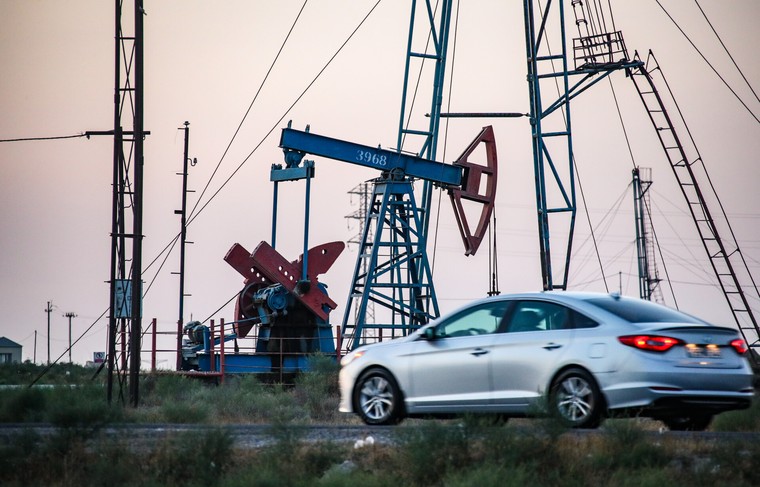 For the duration of the agreement to reduce oil production OPEC+ from 2017 to 2021 the Russian budget will receive additional income of $ 9 trillion. This is VYGON Consulting, explaining that the decrease in the production allows you to maintain commodity prices at a higher level.

During the period of its validity in 20172019 transaction allowed to 6.6 trillion rubles of additional revenue due to the growth of oil prices above the price-cut budget. If we consider this rise to the crisis level of $30 per barrel in 2016, the effect will amount to 9.2 trillion rubles— said in the study.

The study notes that in 2020, Russia’s oil industry went into a significant decline in production — by 57 million tons compared with previous forecast for the year excluding trades. It is possible to stabilize prices, despite the global crisis. As a result, the Russian budget deficit was only four months — from March to June.

First deal OPEC+ entered into force on 1 December of 2016, then production was reduced by almost 1.8 million barrels per day. The agreement was extended with various adjustments.

However, a noticeable decrease in the extraction of raw materials in 2020 could adversely affect future production volumes, warn VYGON Consulting. To restore them you will need to actively increase the amount of drilling.

In the next two years the company will limit production by stopping the base of the Foundation wells and active review of drilling programs. After the transaction OPEC+ in 2022 will have to restore production to preserve Russia’s position in the global oil market. Production growth from 2023 will be primarily possible due to the increase in drilling activity. Given the current crisis and growth in the tax burden raises the question of the ability of companies to significantly increase the financing of investment programs— noted in the study.

Meanwhile, Russia’s budget deficit arising on the back of the pandemic COVID-19, prompted the government to revise the tax benefits for the oil industry. Was cancelled a number of incentives, and instead given the opportunity to move to a new tax regime — TEI (tax on extra income). As a result, within five years the industry will be seized 650 billion of cash flow, estimated by experts.

In their view, to reduce the negative consequences for the oil sector it is necessary to consolidate the current level of fiscal conditions after the crisis and the lifting of restrictions on OPEC+ is to consider the introduction of additional incentives.