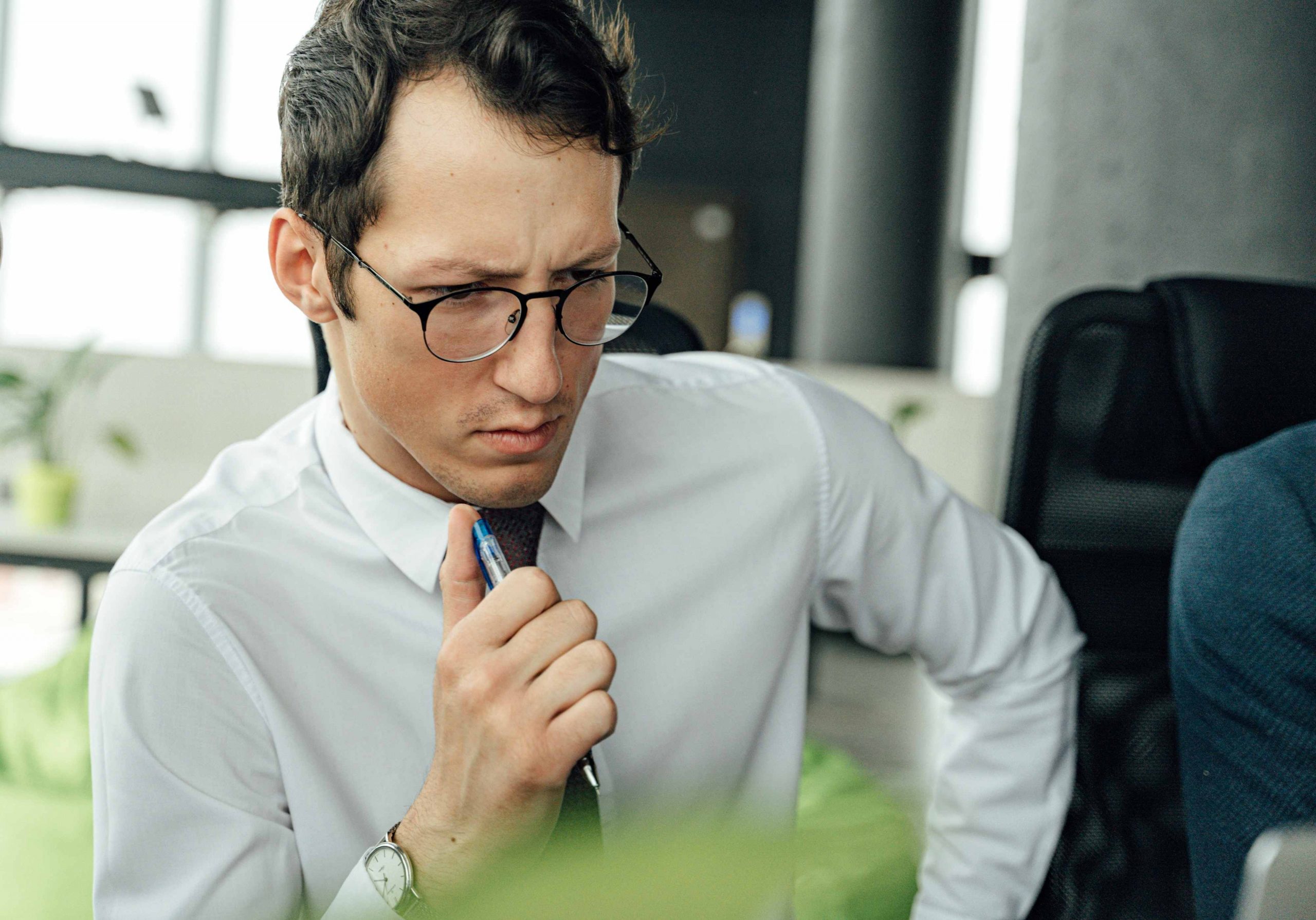 EGW Academy received notices from BitLux OTC crypto exchange after the EGWA coin gained 70% in less than 3 minutes of announcing the business performance of adding over 100,000 paid students, adding more than the US $600 million in the market cap. The exchange has noticed massive volume built up in EGWA coin, which happened from trading terminals in Dubai, Cambodia, and South Africa minutes before the business performance announcement.

The exchange has tracked the IP addresses and noticed that the accounts were funded only a week ago, and they had no trades other than EGWA coin. Through its high networth investors contacts, the exchange believes EGW Capital invited a few investors to make money; however, the exchange has not admitted this statement officially.

The exchange suspects that either an information leak from the top management or the insider trades were in direct knowledge of the management.

“We have noticed some market manipulation in EGW Academy (EGWA) coin. We noticed that some large buy orders were placed 47 seconds before the announcement was made through our trading terminal. This clearly shows that the market was manipulated either by the top management or some information leak happened without the management’s knowledge. We do not encourage insider trading that benefits few large traders,” said Toma Sergeeva, Manager of BitLux OTC.

BitLux OTC believes that a handful of traders made the US $4.23 million within minutes on other traders’ costs. The trades were settled in USDT, which were withdrawn just after 15 minutes of the trades’ closure. The exchange wishes to track down how the information was leaked in the first place.

An email sent to Rahul Kumar, CEO of EGW Capital, elicit the following response “We do not believe there was any leakage of insider information from our end. It can be a pure coincidence as everybody was aware that we would share our business performance. Such business information is always closely guarded and delivered directly onto the exchange terminal. We invite the exchange to look into the matter deeply, and we will provide our utmost support. We reassure that there was no insider trading from our end, and we reaffirm our stand into the matter”.

BitLux OTC exchange receives the right to fine EGW Academy up to the US $650,000 without suspending the listing as a business policy. BitLux OTC exchange has agreed to share its findings in the next few weeks; however, it is believed that the exchange will not be able to confirm or trace any wrongdoing due to the anonymous nature of the blockchain, and paying the fine is well within reach of EGW Capital; hence the matter will be closed before it begins. 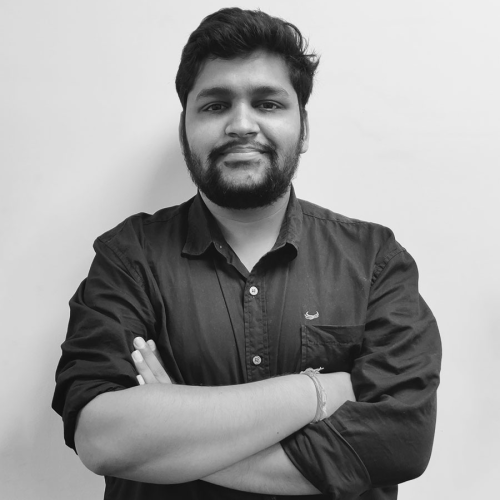