The Center A Place Of HOPE was recently ranked #1 in the U.S. for depression treatment

Church of Scientology Nashville Showcases Drug Prevention and Awareness in 2022 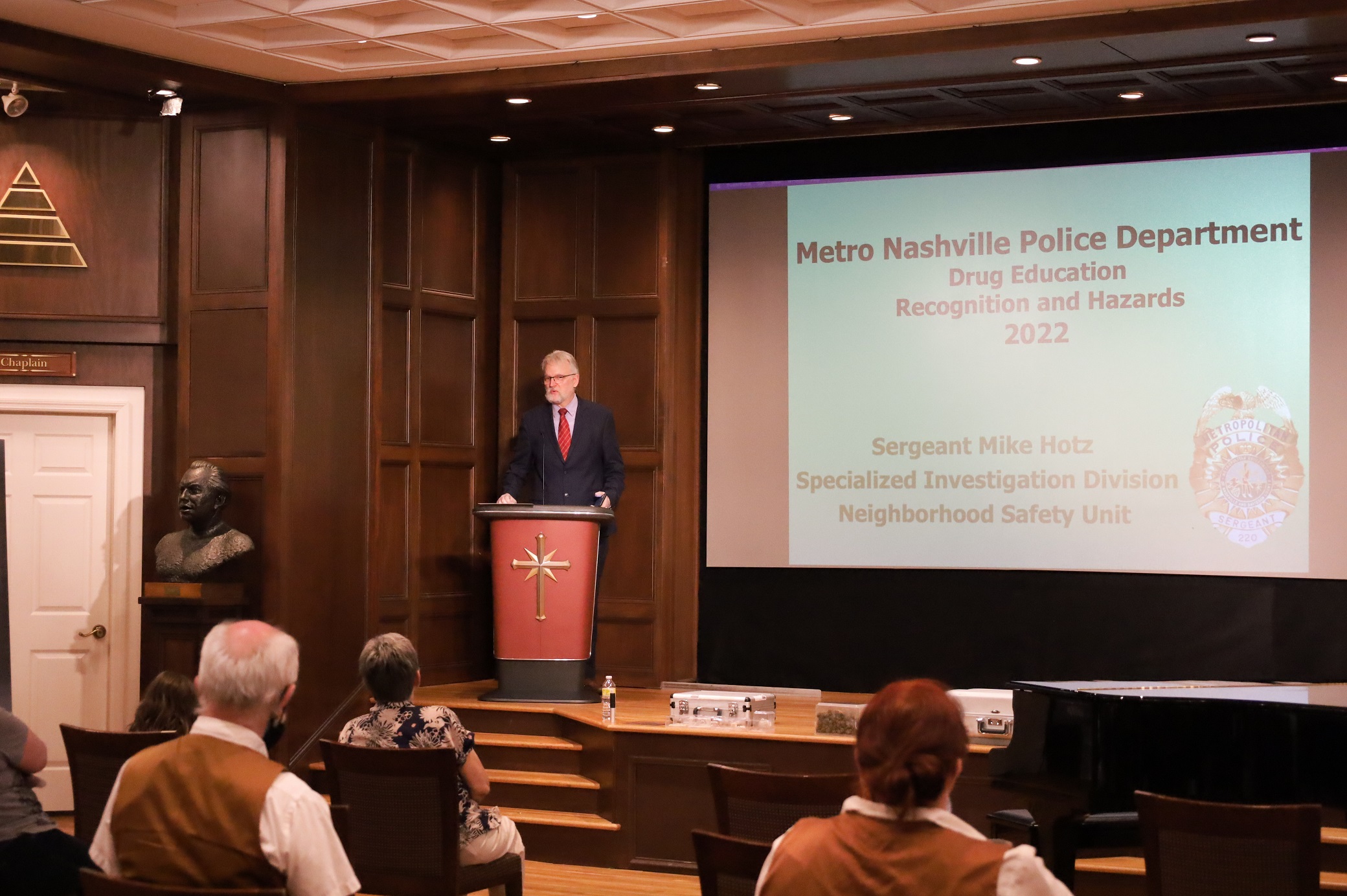 The Church of Scientology Nashville held a drug prevention and education forum in observance of International Day Against Drug Abuse and Illicit Trafficking 2022.

TN, US, 1st June 2022, ZEXPRWIRE, International Day Against Drug Abuse and Illicit Trafficking is a time to spread awareness, and the Church of Scientology Nashville has rededicated itself to handling “the other pandemic” — drug abuse and addiction.

Drug overdose deaths in Nashville doubled from 2018 to 2020 and the numbers continue to climb, well on their way to tripling during 2022, according to Metro Nashville Police. The cause: counterfeit pain and anxiety medications laced with fentanyl. Fentanyl has been detected in approximately 78% of all overdose-related deaths in 2022. It can be found in many forms, added to substances like cocaine and counterfeit drugs.

The motto of United Nations Office on Drugs and Crime for this year’s International Day Against Drug Abuse and Illicit Trafficking is #CareinCrisis, highlighting the urgency of dealing with this “other pandemic.”

During International Day Against Drug Abuse and Illicit Trafficking, the Church of Scientology Nashville held a drug education open house with community leaders coming to brief those attending on the crisis as it affects the community and coordinate effective action to tackle the problem.

A global problem, drug abuse demands a global solution. And the Church of Scientology and its members are dedicated to reversing drug abuse, addiction and overdose casualties by addressing this crisis through education.

The Church of Scientology and Scientologists sponsor the Truth About Drugs program, one of the world’s largest nongovernmental drug education and prevention initiatives.

Because young people presented with the unvarnished facts about what drugs can do are far more likely to reject them on their own, Truth About Drugs is in high demand as an educational tool in schools, law enforcement units and community-based settings.

For more information on Scientology or its programs visit scientology-ccnashville.org.