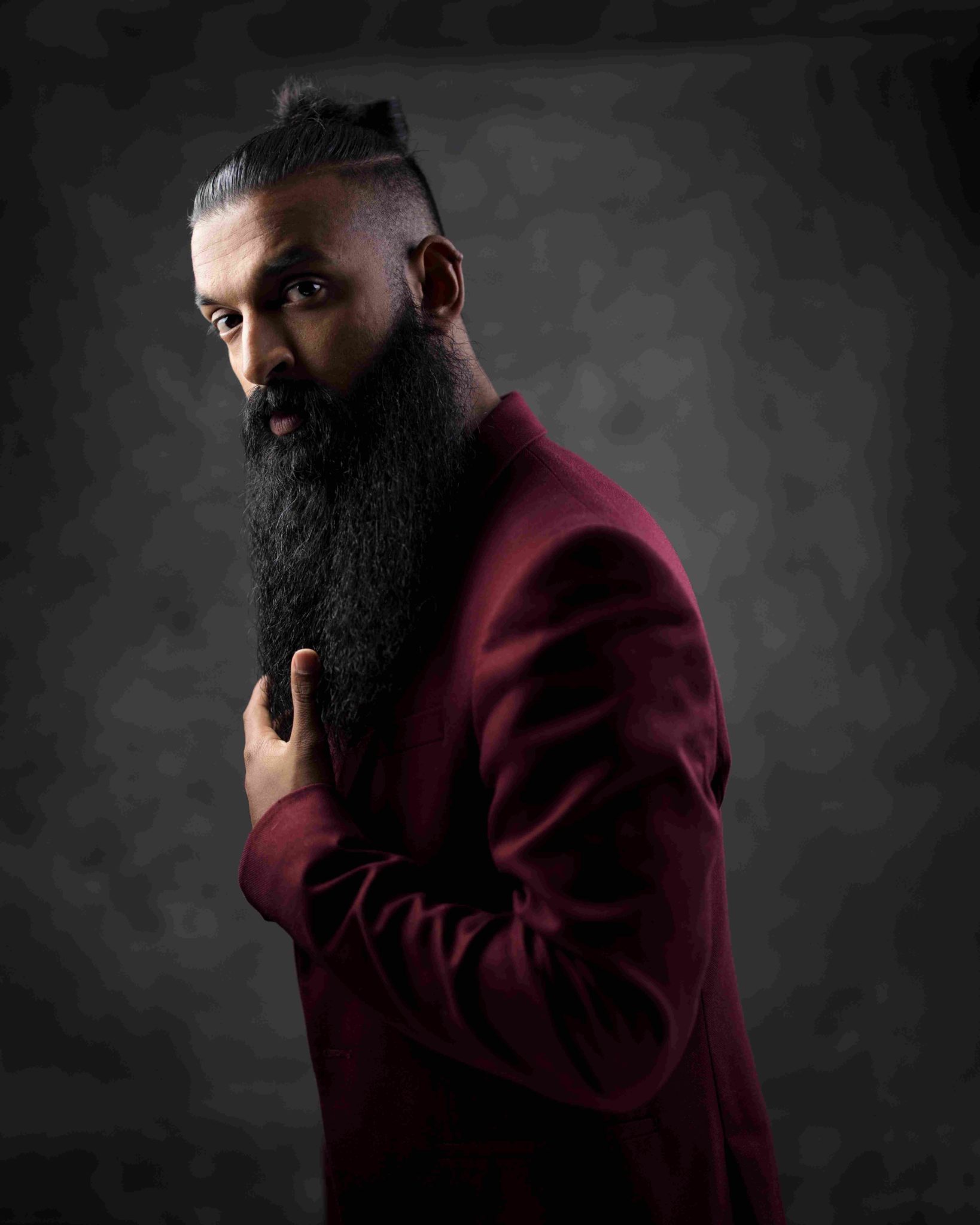 Stefan Thurairatnam is a luxury content creator and marketing expert that has only been in the industry for about three years, but is already creating a name for himself and his marketing company. From a very young age the Sri Lankan, Toronto raised, content creator has enjoyed photography. Stefan would travel the world with his friends and family while always capturing the moment. Photography and travel were such a prominent passion of his that he took the next step and began his journey into the world of content creation. After working for a prestigious financial institution for five years, a big event in Stefans life gave him a different outlook. He took this new perspective on life and used it to reinvent his life and the path that he was following.

This second chance at life landed Stefan a role as an ambassador for Luxury World Traveler from Gil Antolin, which is when he decided to quit his 9-5 job and board a one way plane to wherever his finger landed on a globe. The mentorship that Gill, the founder of Luxury World Traveler, gave to Stefan provided him with the resources that made him the person he is today. He followed his passion and was able to create an entire lifestyle for himself. He currently runs his own marketing and social media consulting company, LuxVision Media Group.

Despite relying on his passion to lead him to success, Stefan was still faced with many struggles along the way. He had to overcome his fears and take a chance on himself and his dreams, it is a daunting thing to do. He advises anyone who wants to follow their dreams to just go for it and don’t let the struggles along the way deter you from the end goal. Despite enjoying what he does, Stefan still faces struggles everyday. As a marketing expert the quality of his work is heavily dependent on his creativity. Every video, picture, post, and concept must be carefully thought out and “weighed on the scale of creativity”, as Stefan puts it.

The industry that Stefan is in has become very competitive simply because it has never been easier to join. Anyone can start creating content and take their own shot at marketing. Stefan has to put in the extra hours so that his work is unique and completely set apart from everyone elses.