Like Water to a Desert by Kenton Hoyte From Canada

Say Goodbye to money transfer fees with Zilmoney.com with our all-in-one Platform 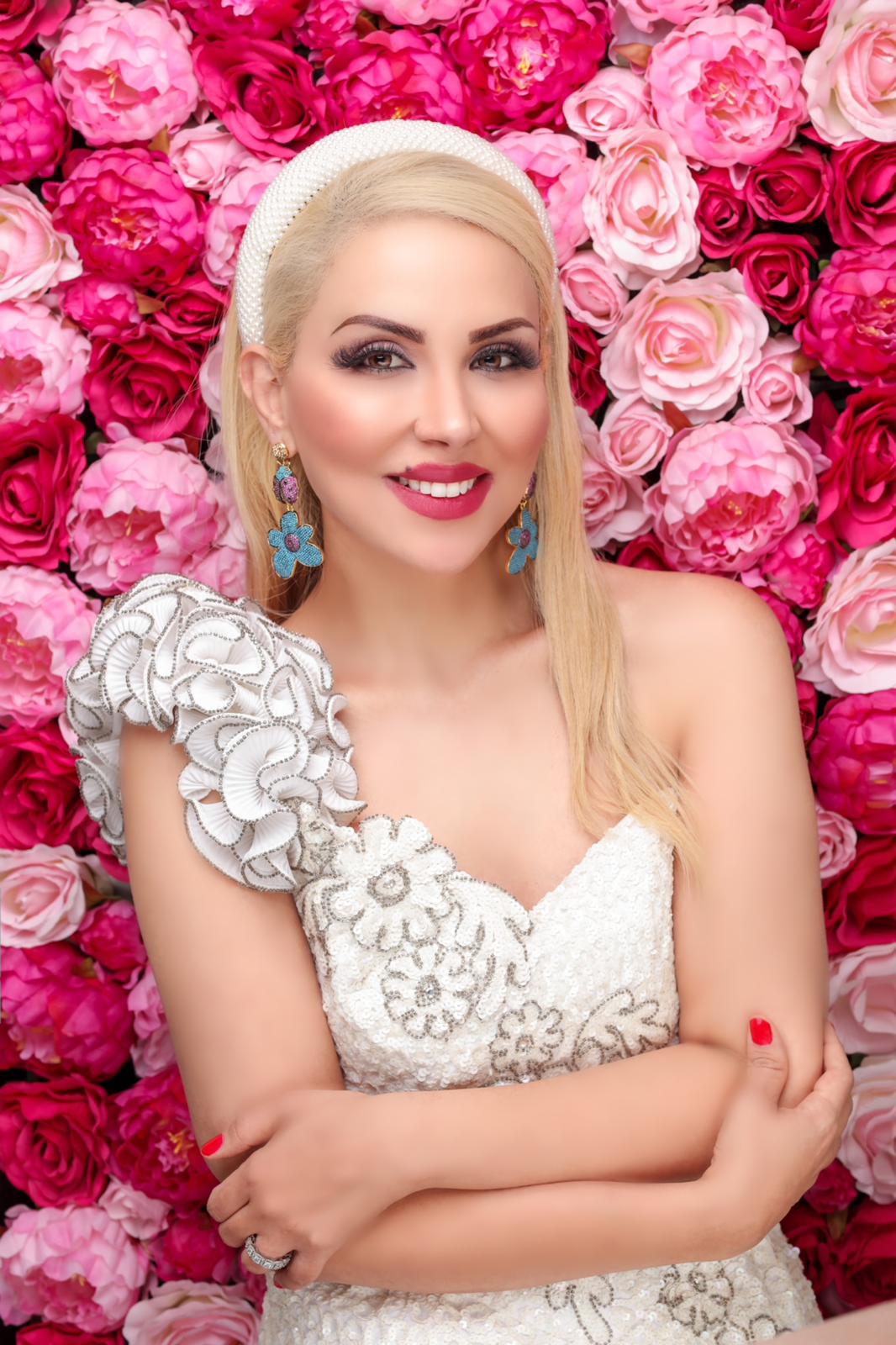 The entrepreneur and real estate agent, Sahar Barati, has created a large impact on the industries that she has entered. Despite working within one of the toughest real estate markets ever, she has managed to pull through and create a successful reputation for herself within the industry. She holds a degree in interior design and has been working for 20 years as a residential developer and interior decorator in Vancouver, Canada, for Sahar development International Enterprise Inc, a family-owned business. After creating a name for herself in the real estate industry she took her chances with jewelry. She created the high-quality Middle Eastern-inspired jewelry brand, Sahar BMD.

By using her entrepreneurial skills, she was able to turn her passion for homes and fashion into a career. Sahar pays attention to every single detail of a home and the person that she is selling it to, everything from the floor plan to the decorations. All of the time and attention she puts into making sure that every client is completely satisfied with their purchase is the reason why she has become so successful within the real estate industry.

After only her first year of selling property (2008), Sahar earned recognition for being the top-selling agent in her entire metropolitan area, she was awarded a Rookie of the Year award. She has been a member of the Medallion Club for 11 years, this membership is only available to the top 10% of real estate agents in the greater Vancouver area. In addition to that, she was also a 3-year member of the President Club in 2010, 2012, and 2013, this invitation is only extended to the top 1% of real estate agents in the Greater Vancouver Area. In the past 14 years that she has been handling real estate she has accumulated 500 transactions. Sahar has also partnered with World Vision Canada and a Children’s Hospital in Vancouver to provide different types of donations as well as child sponsoring. Her success in the real estate industry has led her to create her own middle eastern-inspired jewelry brand, Sahar BMD. She was born in the middle east which is why she wants to share her culture with others through jewelry. Her inspiration for this business venture came after a series of trips within the middle east.

Her brand is just starting out, but she hopes that one day she can use it to make a difference in women suffering from harsh life circumstances and give them a boost of confidence.

Sahar BMD is only just starting out but she would like to grow it so that she can begin making a difference in the lives of women who suffer from life’s challenges, by giving them a boost of confidence. Sahar is a very determined entrepreneur who has faced challenges and discouragement many times in her life but never let them stop her. Even after the crash of the real estate market in 2008, she was able to come up with a unique strategy that set her apart from the competition and kept her thriving. Her plans for the future are currently to grow her impact and popularity so that everyone around the world recognizes her brand.

As of 2020, it is the fastest-growing public relations firm in the Los Angeles and Dallas/Fort Worth Area. Mucklai says, “In the world of ever-changing markets, you have to be able to move fast and adapt in order to stay on top. There are many factors that play out when it comes to being successful in your specific niche. A few simple ways to stay ahead of the competition is by constantly brainstorming new ideas to grow, creating new strategies to become more efficient, and keeping track of your audience.”