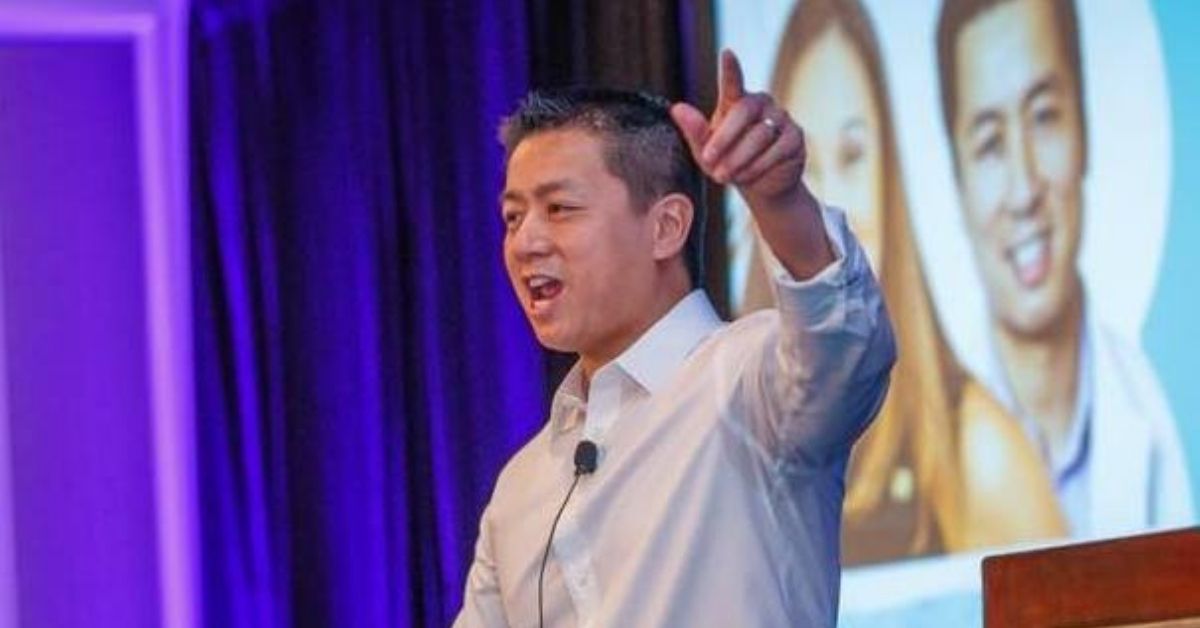 Glenn Vo is primarily a dentist by profession, but while he is not with patients, he is working hard to take his career and the entire dental community to a whole new level. The Pasadena, Texas native has worked his way up since he was young. Following the advice given to him by his parents, who immigrated from Saigon, Vietnam, he always stayed focused on his studies and worked hard towards his future.

Even though he was absolutely determined to stay focused on his studies and work towards a successful future, he ran into some struggles along the way. When life threw curveballs at Glenn and his four siblings, they turned to their family friend who had helped them enter and adapt to a new country, Mr.Glenn Leon Rogers. Glenn received lots of help over the years to navigate his career, but he recalls the best advice he ever received was, “If you find yourself to be fortunate in this life then always pay it forward.” Glenn took this advice to heart and made sure to follow it once he was in the position to do so.

Glenn had many ideas about the career path he wanted to walk on, but dentistry was nowhere on the list. He could have never imagined that his future would have been surrounded by teeth, gums, and saliva. His sights were not set on the dental industry but while he was figuring out the path he was going to follow, an opening as a dental assistant opened up at his sister’s office. He took the position without knowing that it would change the fate of his entire future. His sister was impressed with his work as an assistant and after only a week of working with her she suggested that Glenn begin studying dentistry.

Once he started dental school he met the most important part of his life, his wife. Together they were able to open their own dental office, Denton Smiles Dentistry in Denton, Texas. After lots of hard work and help from their mentors, Dr. Vo and his wife were able to create a seven-figure dental practice. Glenn received a lot of help but most of his success came from being heavily involved on social media, especially his Facebook group of dental professionals which has surpassed over 30,000 members. He claims your online presence to be the most important part of your success as an entrepreneur. To create this presence you need to generate a thorough plan, publish quality content repetitively, promote yourself, and create a close connection with your audience. Glenn used his social networking skills to scale his dental office but once he achieved a great amount of success he knew it was time to follow the advice that was given to him. In order to reach as many people as possible he started Nifty Thrifty Dentists.

Nifty Thrifty Dentists is a platform made to help dental professionals grow their business in the most efficient way possible. They provide countless podcasts and live video streams for all of the members of their ever-growing community. Glenn has spoken at multiple events and has been featured as a guest on many podcasts so that he can influence other people in need of guidance. You can also find his digital course on Groupology. In order to reach more people than ever before, he started the process of publishing his own book titled “Industry Influencer”. He wrote this book so that he could provide all the information he has accumulated over time in one place. His biggest piece of advice to any entrepreneur is to get mentored from someone who already has experience which is why he has dedicated his future to making his teachings as accessible as possible. Glenn’s road to success was not an easy one, it was filled with lots of negativity and doubt from others. He had to surround himself with positive people who would support him and most importantly, never lose sight of his goals. It took a lot of hard work but he feels very lucky to be able to help others.